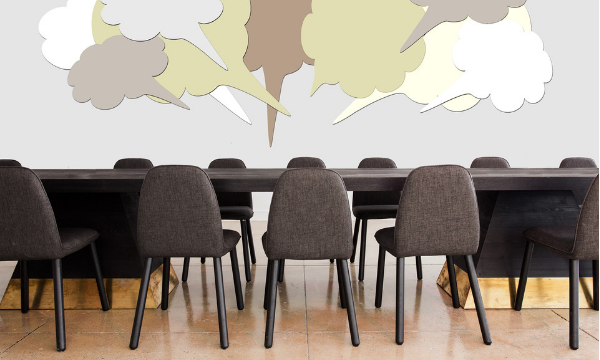 OVERCOMING THE FIVE DYSFUNCTIONS OF A TEAM

This has been a year of great disruption in business. Apart from the obvious negative effects on the economy, one of the major casualties has been executive team cohesion. In the best of times, executive teams can be dysfunctional. However, lockdown, remote working and the strain on business has exaggerated the dysfunctions of a team.

Patrick Lencioni’s book, The Five Dysfunctions of a Team, outlines the struggles of many companies I am currently encountering. Most organisations have huge potential, but when the executives don’t work together as a team, it has a negative impact on the entire business.

Executives are interesting creatures. The qualities that make them great leaders and managers of their subordinates and divisions are often the same qualities that challenge them to work with their peers and counterparts across the organisation. In addition, performance appraisals and incentives are generally based on the results of the division. This creates silos and detracts from the collaboration that is necessary for a leadership team to drive a successful business.

A business can’t succeed without a cohesive leadership team. These are the five common dysfunctions of a team, that need to be addressed.

#1 The absence of trust

The root cause of an absence of trust lies with team members being unable to show their weaknesses. They struggle to be vulnerable and open with one another. The absence of trust is a huge waste of resources as team members invest their time and energy in defensive behaviours. They are reluctant to ask for help from – or assist – each other. Teams can overcome this dysfunction by sharing experiences and developing strong insight into the unique characteristics of team members. We have done some powerful exercises in the last few weeks to break down barriers and build relationships.

Teams that lack trust are incapable of having unfiltered, passionate debate about things that matter. This results in team members avoiding conflict, and replacing it with an artificial harmony. In a work setting where team members do not openly express their opinions, inferior decisions are often the result. When working in teams you need to understand that conflict is productive.

Without conflict, it is difficult for team members to commit and buy-in to decisions, resulting in an environment where ambiguity prevails. People will buy into something when their opinions are included in the decision-making process – for example through debate. Productive teams make joint and transparent decisions and are confident that they have the support of each team member. This is not as much about seeking consensus but making sure everyone is heard.

When teams don’t commit, you can’t have accountability. People aren’t going to hold each other accountable if they haven’t clearly bought into the plan. In a well-functioning team, it’s the responsibility of team members to hold one another accountable and accept it when others hold them accountable. Very often, the key to success is the measurement of progress. It’s about making clear what the team’s standards are, what needs to be done, by whom and by when.

To overcome these dysfunctions, the leader needs to lead by example and set the tone for the team. This includes being the first one to be vulnerable, encouraging debate and conflict, making responsibilities and deadlines clear, setting the team’s standards, and last but not least being clear on the team’s results.

If your leadership team is showing signs of dysfunction, we’d love to help. Our workshops and group coaching sessions go a long way towards creating cohesive, collaborative and functional executive teams that drive healthy, profitable and thriving businesses. 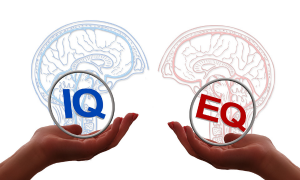 YOUR EQ IS MORE IMPORTANT THAN YOUR IQ 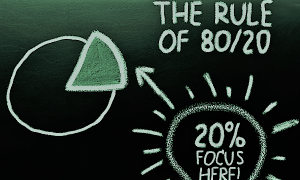