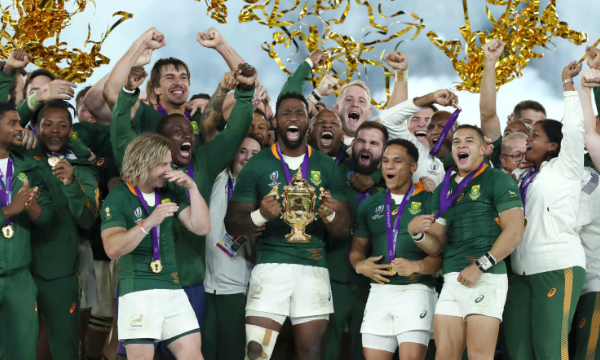 INSPIRED BY THE SPRINGBOKS TO BUILD A WINNING TEAM

It would be amiss of me not to talk about the thing that everyone is talking about… the Springbok team winning the 2019 RWC. What a performance! And what an inspiration to so many people in so many different ways. As a business coach, for me it was about teamwork, about a meaningful goal that was greater than just winning the trophy, about strategy, and about leadership.

We can learn so much from our heroes that can be applied to business.

In rugby – as in business – you can’t win as an individual if your team loses. Everyone has a job to do within their position on the field, but if the forwards do their job and the backs don’t, everyone loses! They must help each other, compensate for mistakes, think about the next step, take one for the team, and work together to get over the try line.

So, what needs to be in place in order to function as an effective team?

A team needs a common goal and objective. When you are all working towards the same end goal, and when that goal is meaningful to everyone, you work as a team to get there. It’s simply not enough to have market share, sales and profit goals. The goal needs to be much greater than commercial gain. I sometimes struggle to convey what I mean when I tell my clients to find a goal that is more meaningful, but Rassie Erasmus has given me the perfect example to work with. The goal was not to win the World Cup by beating England in the final. The Springboks’ goal was to give millions of South Africans hope and something to be positive about. How could they possibly have failed?

When you operate as a team, every decision is made with the collective good in mind. Your personal goals are contextualised within the team goals, and sometimes for the team to win, you need to pass the ball to someone else to carry it over the line. The “bomb squad” started on the bench – perhaps not achieving a personal dream to be in the starting line-up of a RWC final. But without this strategy and the role that they played, no one in the team would be receiving a gold medal. In business, you sometimes need to suck it up and do what’s in the best interest of the collective good rather than in your personal interests.

Team members hold each other accountable to do what is expected of them. It’s not about finger pointing or blame. It’s about recognising when someone is failing to contribute to the overall team performance, and helping them back on the bus. Despite criticism of Faf de Klerk and Willie le Roux in the games leading up to the game, the coach and team stood by their men and I had to giggle at the change in public sentiment towards these two players in particular after their performance in the final. They knew what they had to do, and they had the support and backing of their team to do it. Perhaps accountability in business needs to be more about supporting individuals than policing them.

When everyone is pulling in the same direction, it becomes enjoyable. And a happy team is a winning team. There is no doubt that the Springbok team had the time of their lives. The bonds are visible, tangible. They care about each other, their confidence is high, and they are tight! Does your team enjoy coming to work? Do they connect with their colleagues? Are they a family?

Leading from the front

I can’t sing the praises of Rassie Erasmus and Siya Kolisi enough. What made them great leaders? Honesty, humility, respect. There isn’t a player who has been interviewed that hasn’t spoken about the impact and positive influence of the leadership of the team. Without the right leaders in place, with the right credentials and the right attitude, a team can’t function. Nor can your business.

If you also took inspiration from this incredible show of unity, teamwork and leadership to take your business to the next level, start with getting the right team on board, with the right goals, and the right coach! I could be your Rassie Erasmus… let’s chat! 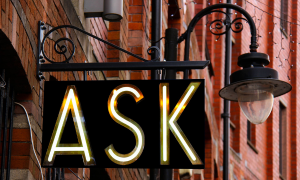 HAVE STRENGTH TO ASK FOR HELP IN BUSINESS 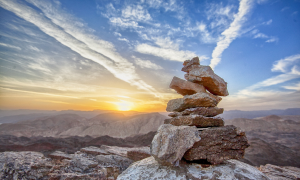